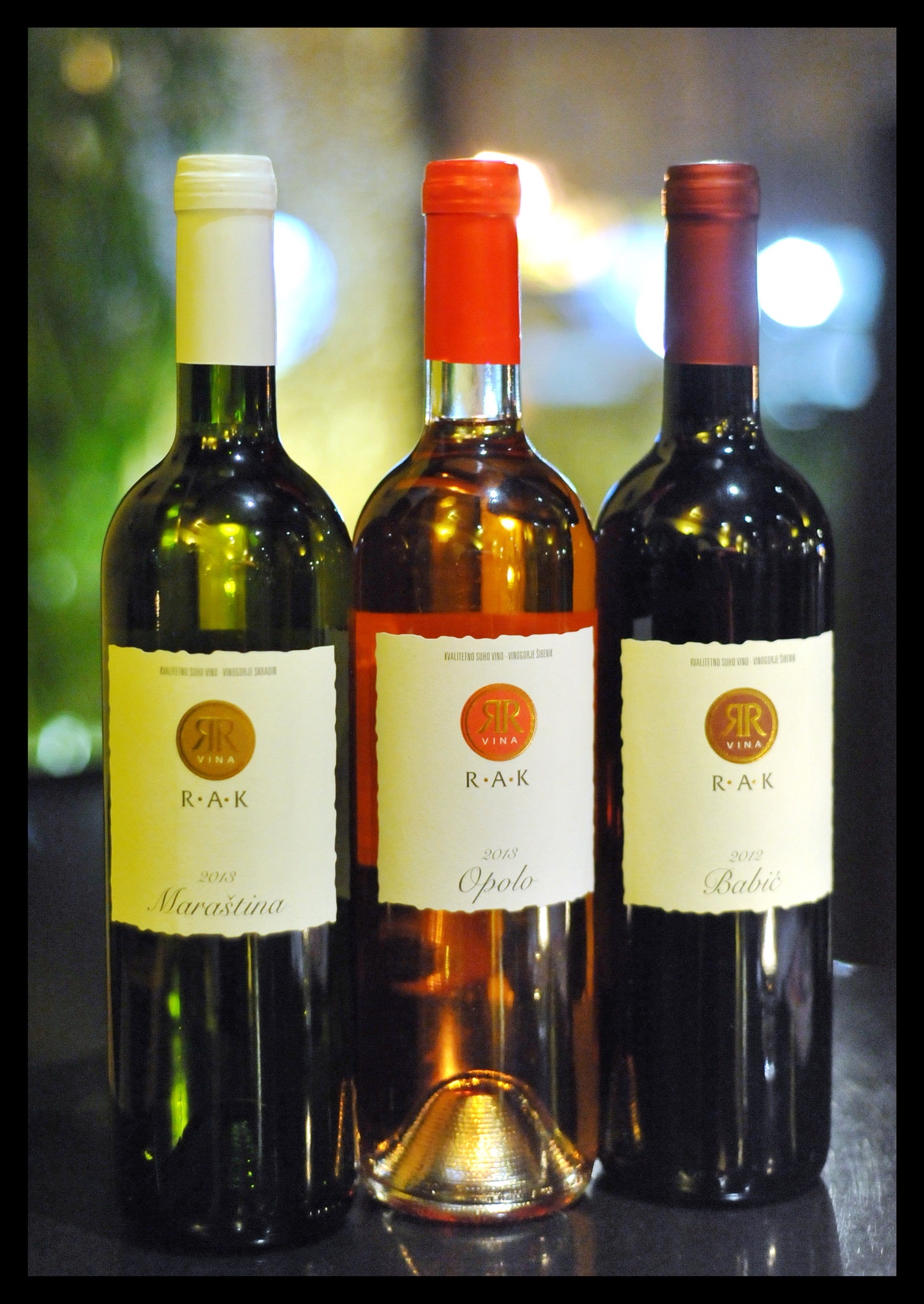 Winery Rak focuses on the production of grapes and wine in Dubrava, near Šibenik, under a specific climate in the Dalmatian area, and we take our pride in the cultivation and production of two autochthonous wine sorts: Babić and Maraština and from Babić grapes we also produce Opolo (rose). Viticulture and viniculture are long family tradition, which started in 1960, and we maintain the tradition today. Honoring the tradition, as our inherited love for viniculture, we use the modern technology and equipment, keeping up with modern standards in the fields of grapevine cultivation and quality wine production. Our winery has a tasting room where you can taste our wines and local specialties and the rooms where you can sleep so you do not have to worry about driving back!

Due to their geographical position and climate Šibenik and the area of the Šibenik-Knin County have been recognized as the ideal place for growing grapes and producing excellent wines. Scarce land and difficult rocky landscape, „forced“ farmers to start producing wines which resulted in them being great wine growers and producers. Despite the plague of phylloxera which affected the Šibenik-Knin County towards the end of the 19th and the beginning of the 20th century, most vineyards were renewed while after the II World War the numbers of vineyards and quantity of produced wine have been falling constantly. After phylloxera only the most economically important autochthonous sorts were renewed like babić, plavina, maraština, debit while many other sorts once present practically disappeared or were left in traces. After the homeland war which destroyed numerous vineyards the renewal had its peak in the period between 2003 and 2007 when the majority of wine growers and producers appeared and are still present in the region. The production is oriented towards autohthouous and domesticated sorts but new, introduced and maily French sorts have appeared as well. On the global and European markets our wines represent a negligible quantity but with excellent quality of our autochthonuous wines, richness of taste and smell we seem to be able to find our place under the sun.

Šibenik-Knin County, situated in the region of central Dalmatia, is known for its scenic beauty and wealth of cultural and historical landmarks. Within its territory, which the beautiful Krka River bisects symmetrically from the Dinaric Alps toward the sea, are two national parks: Krka and Kornati. The diversity and distinctive characteristics of this territory have attracted people since ancient times, as evidenced by the extant traces of the past throughout the county, from prehistoric buildings and Roman settlements to medieval and Renaissance fortresses

Šibenik is located in a wide bay at the mouth of the Krka River. It is constructed like an amphitheater on the sloping hills from which the fortress of St. Michael (sv. Mihovil) rises. The tall stone houses, narrow winding streets, numerous steps, covered paths and ruins of the city fortifications give it a dramatic topography and sculptural quality different from any other city on the Adriatic coast. At the entrance to the Canal of St. Anthony, which connects the bay to the sea, the city is protected by the late Renaissance fortress of St. Nicholas. 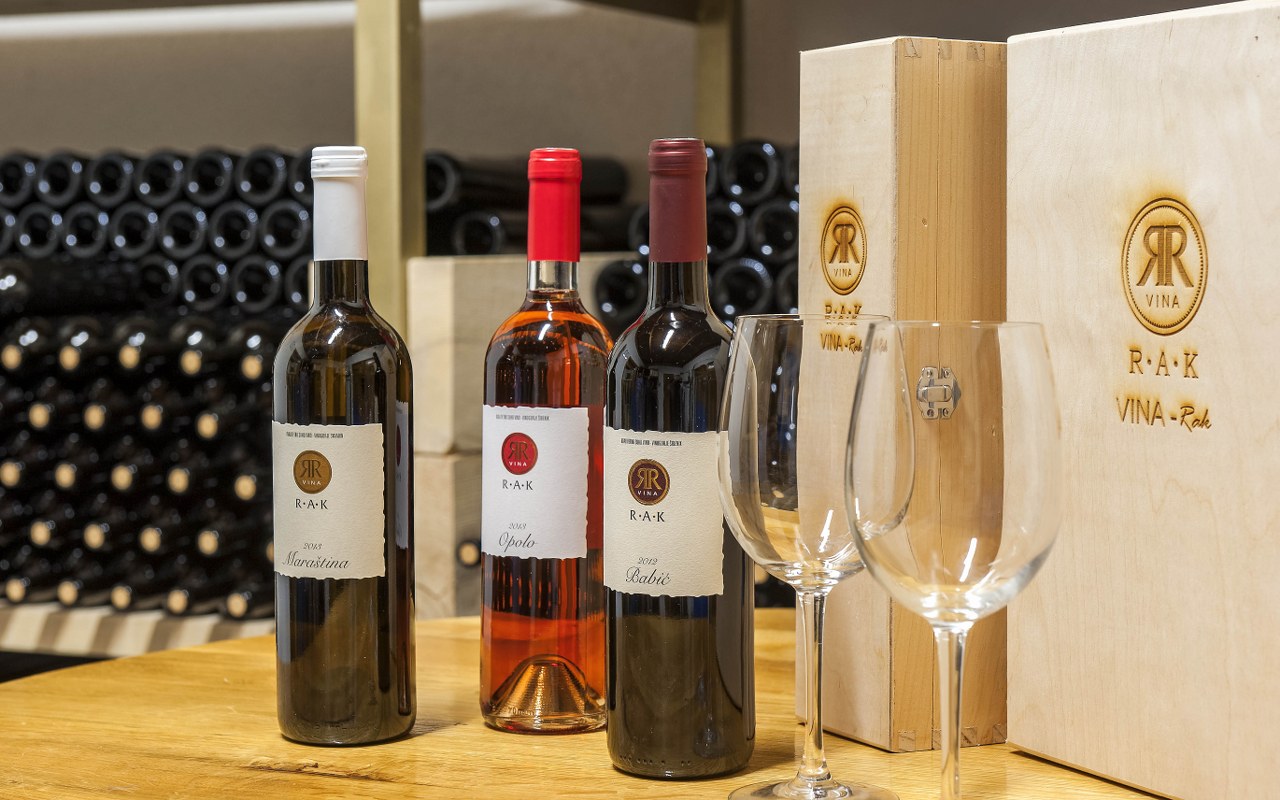 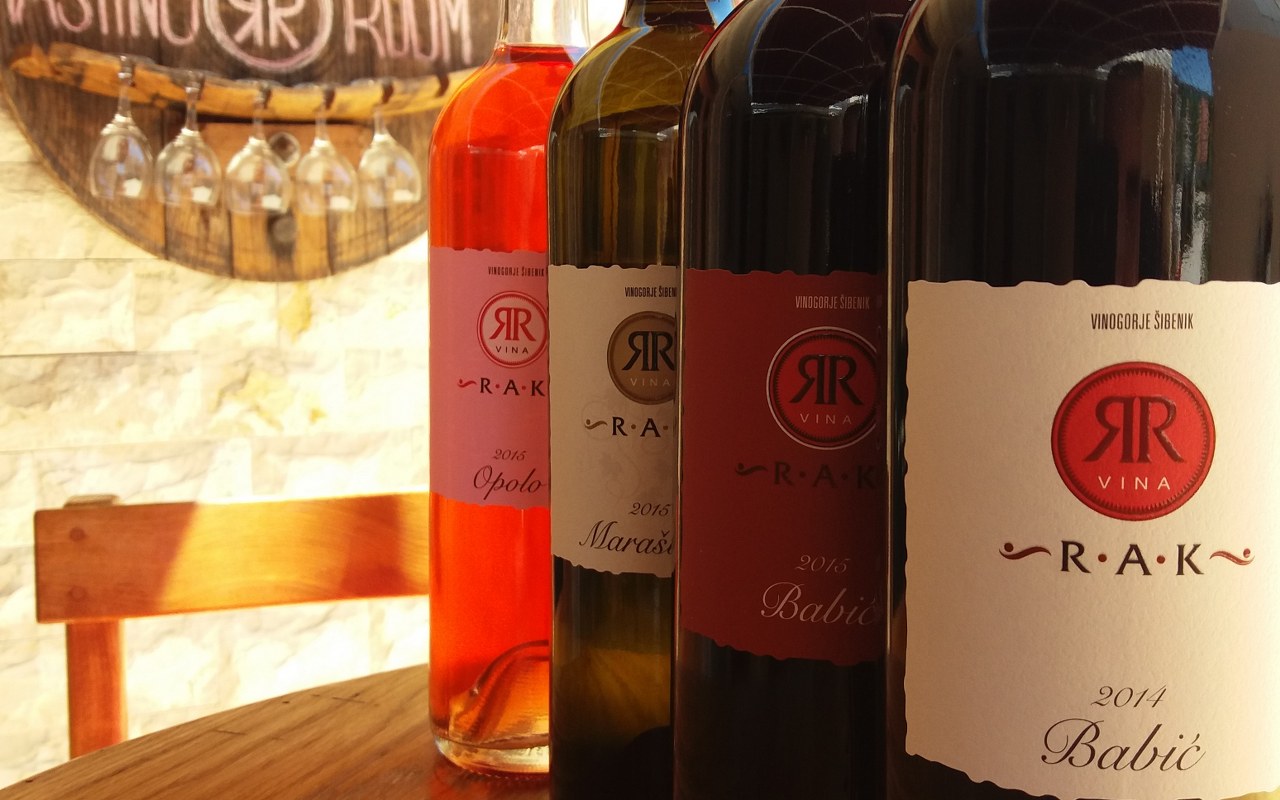 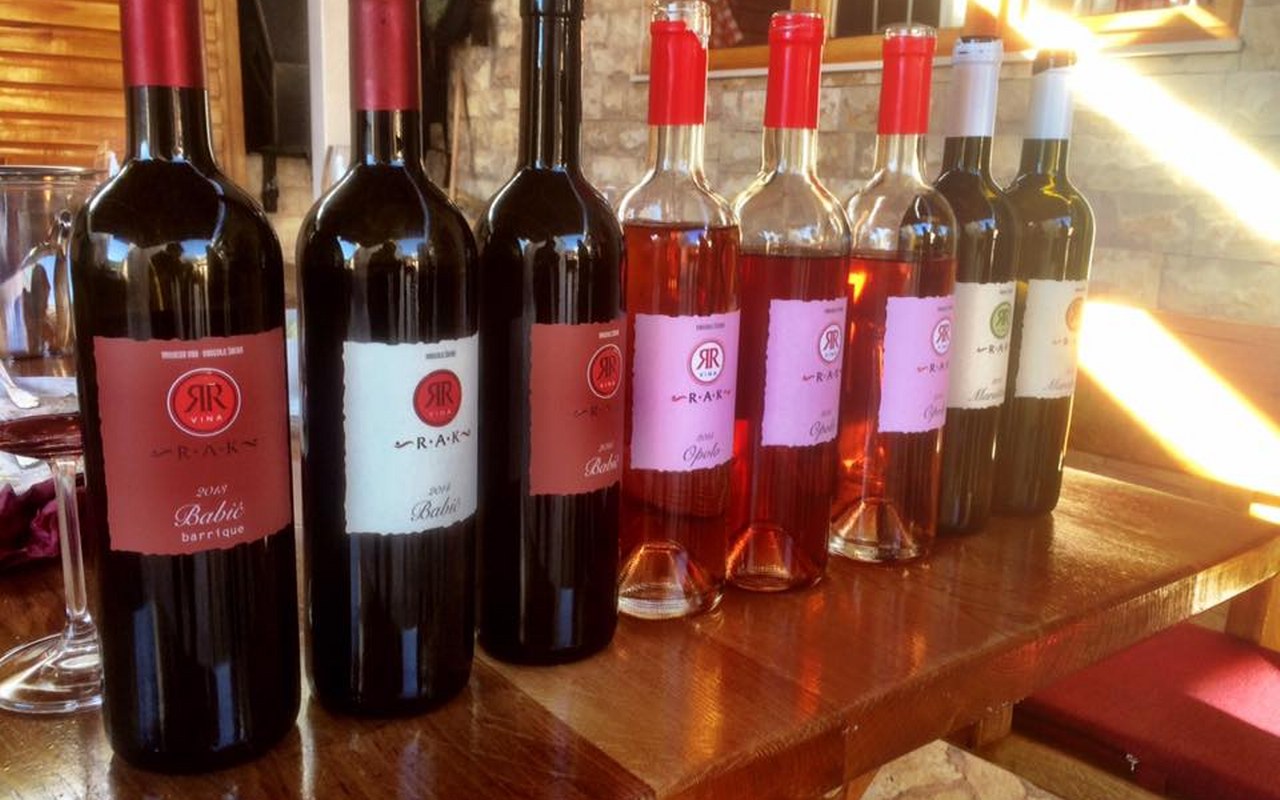 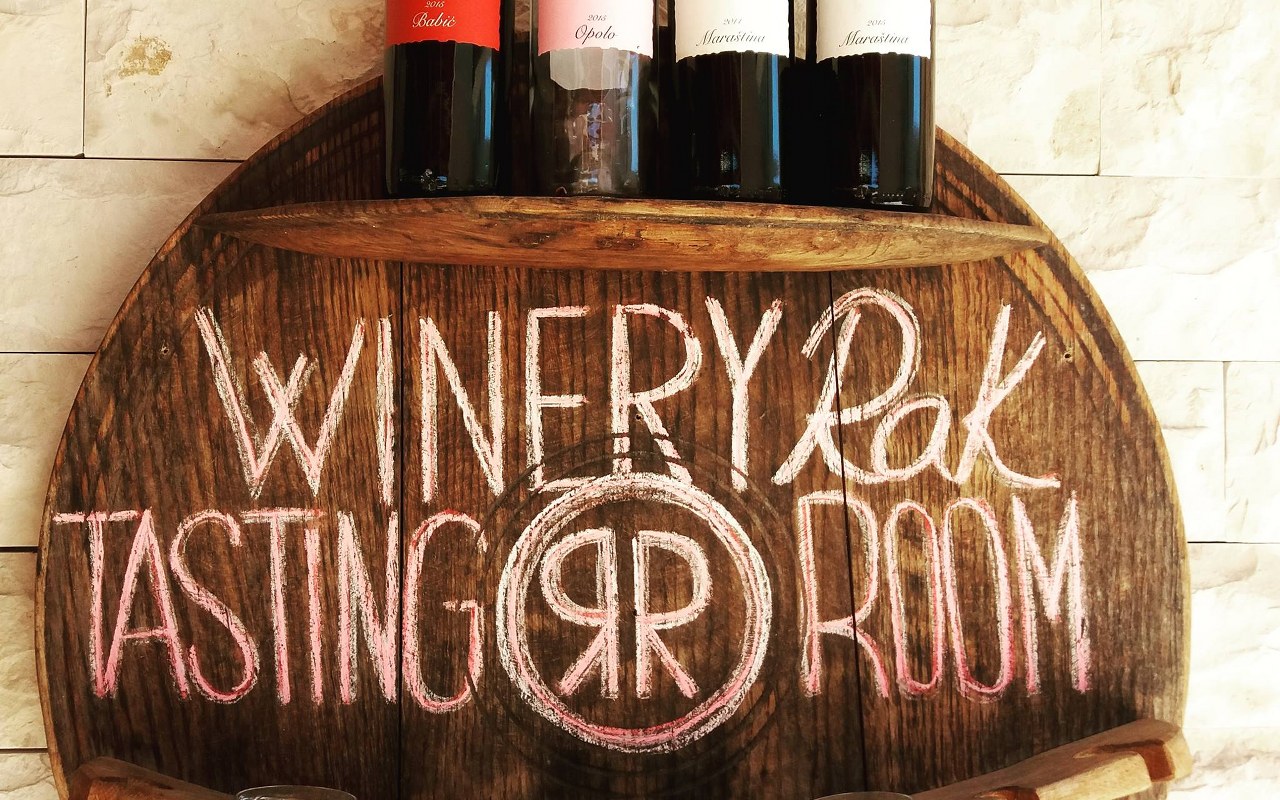 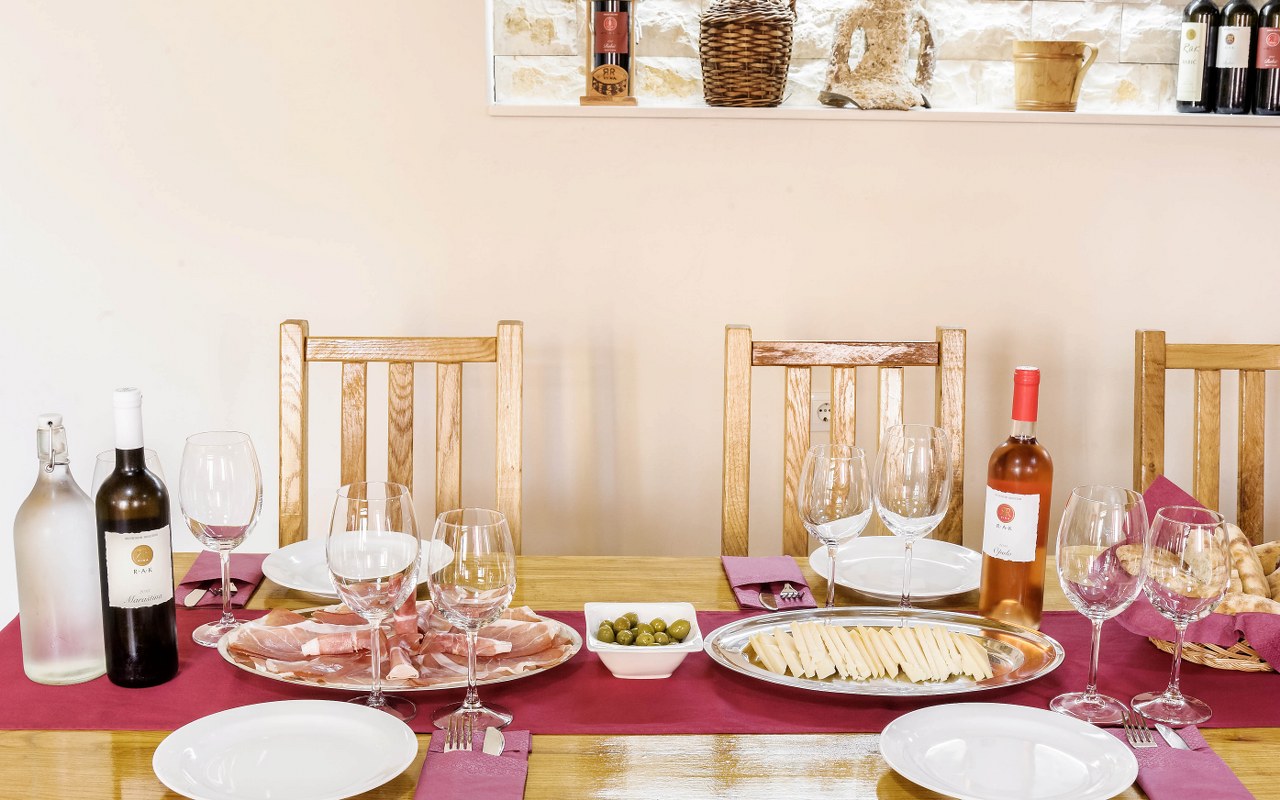 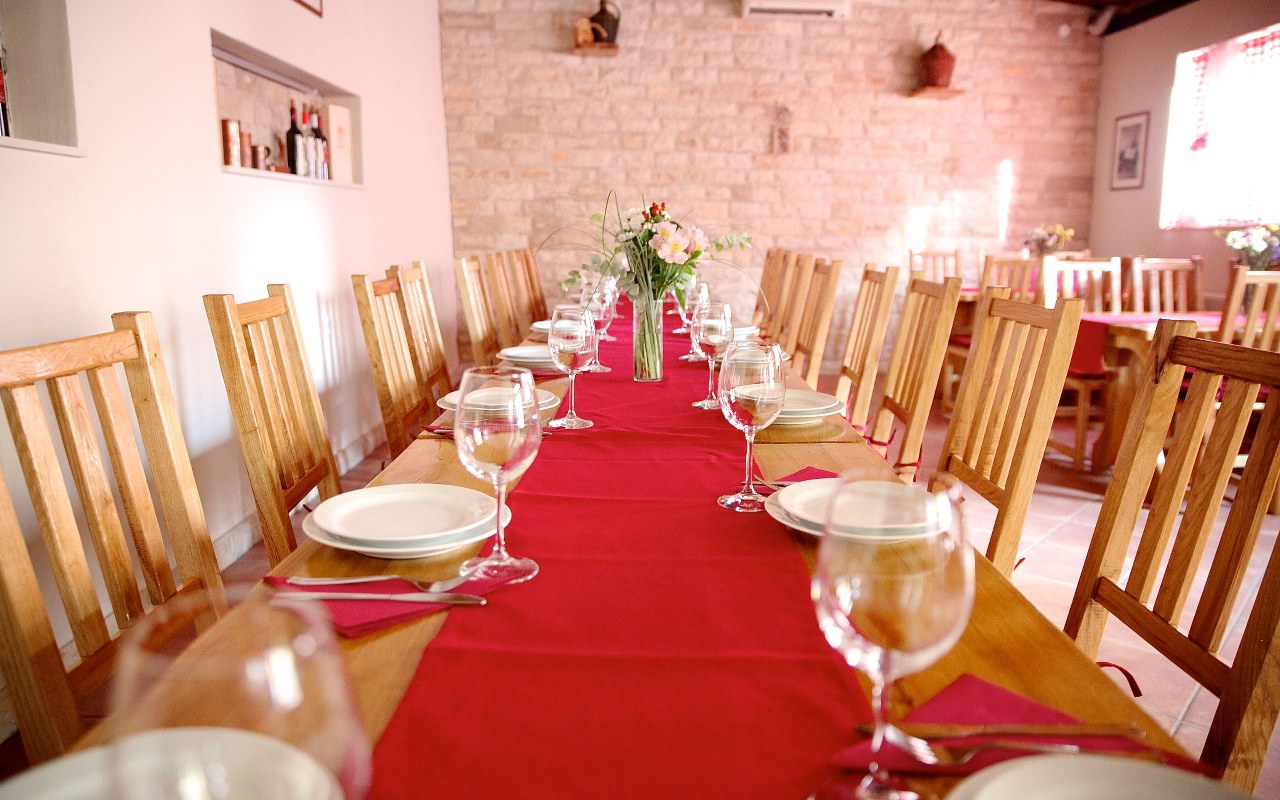 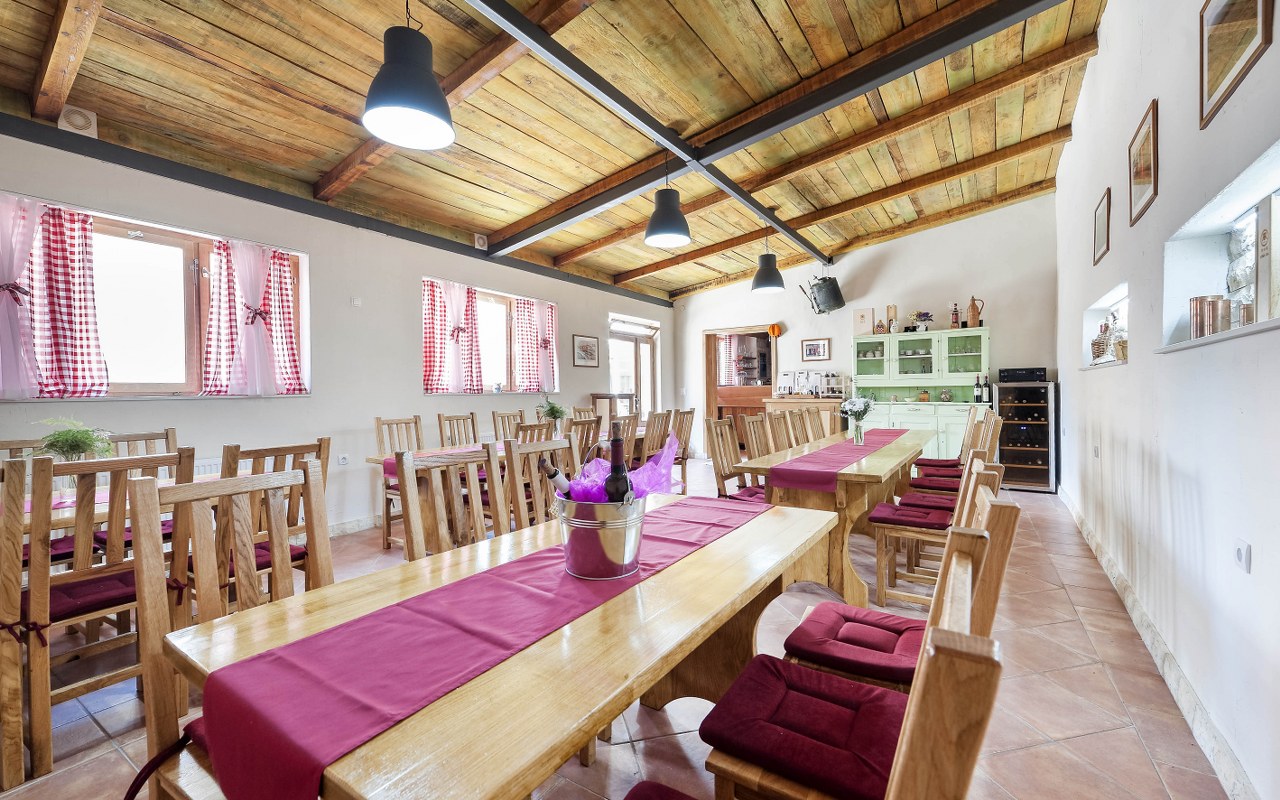 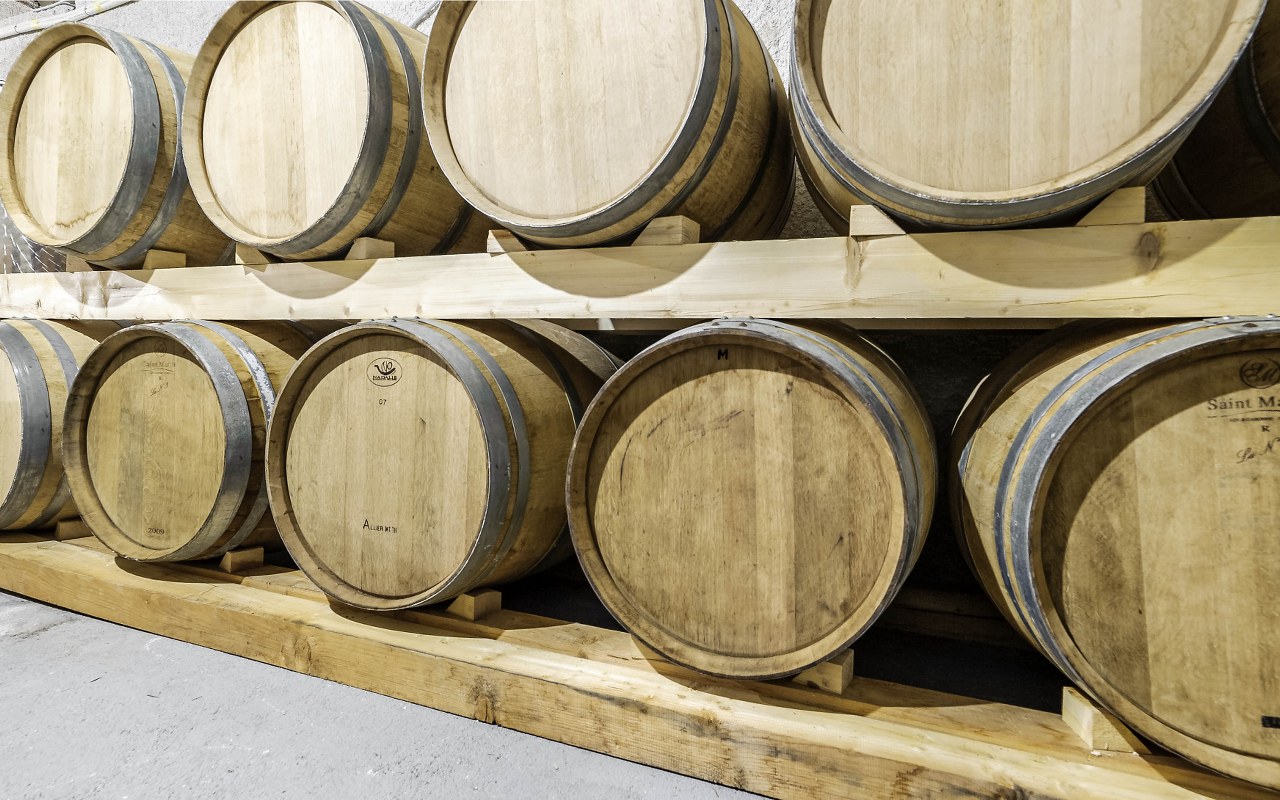 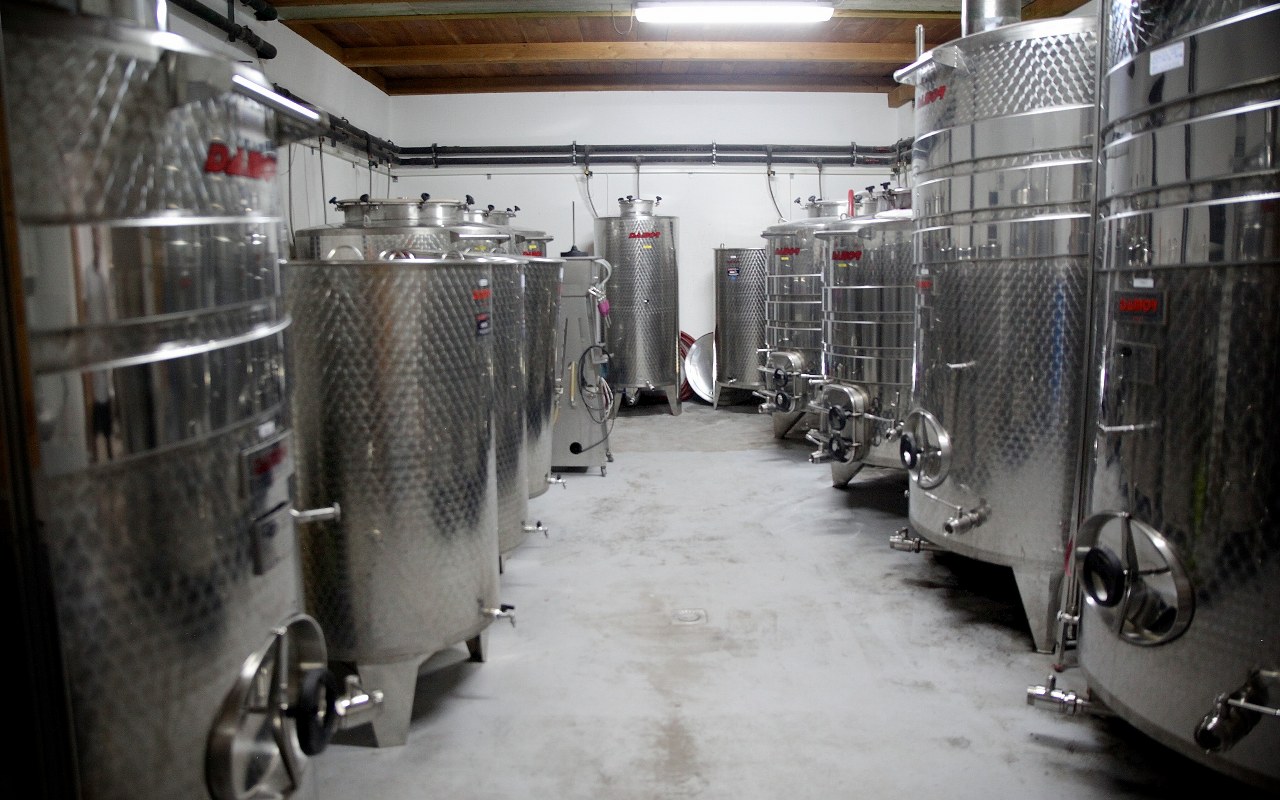 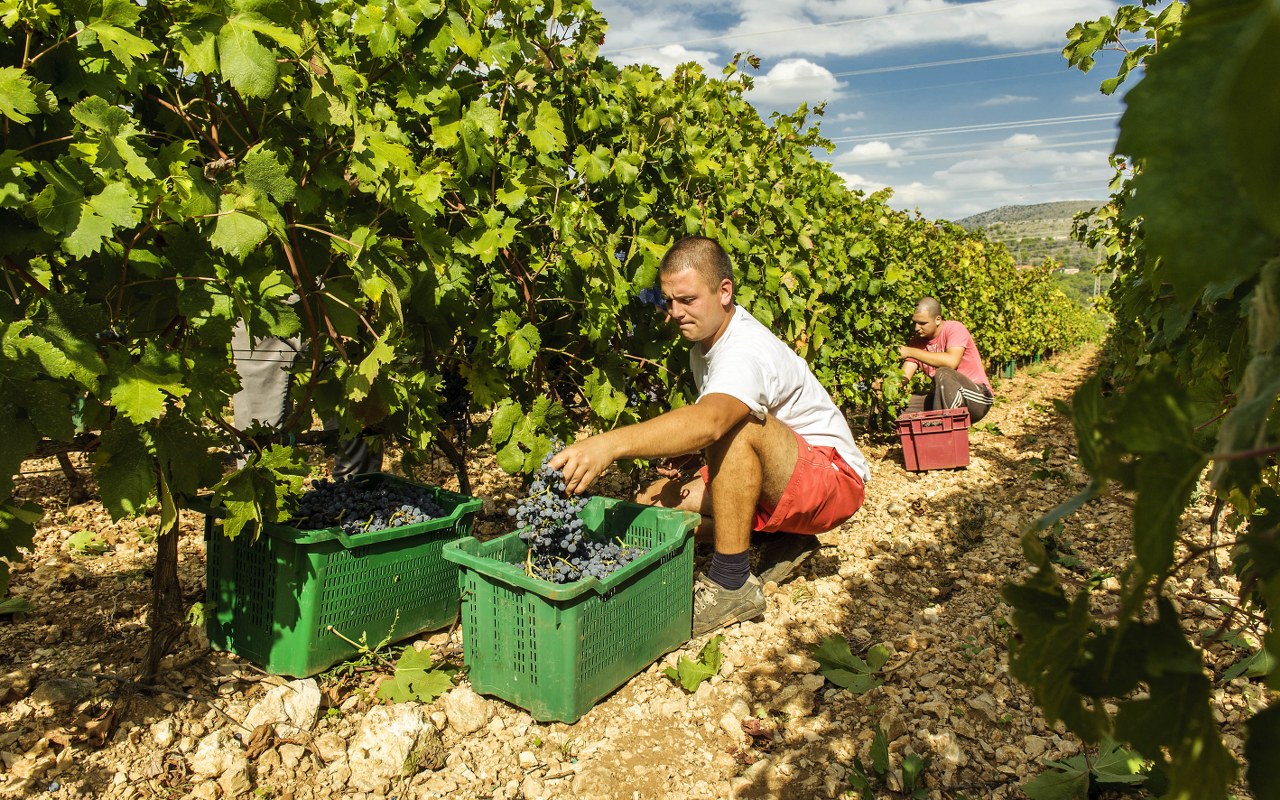 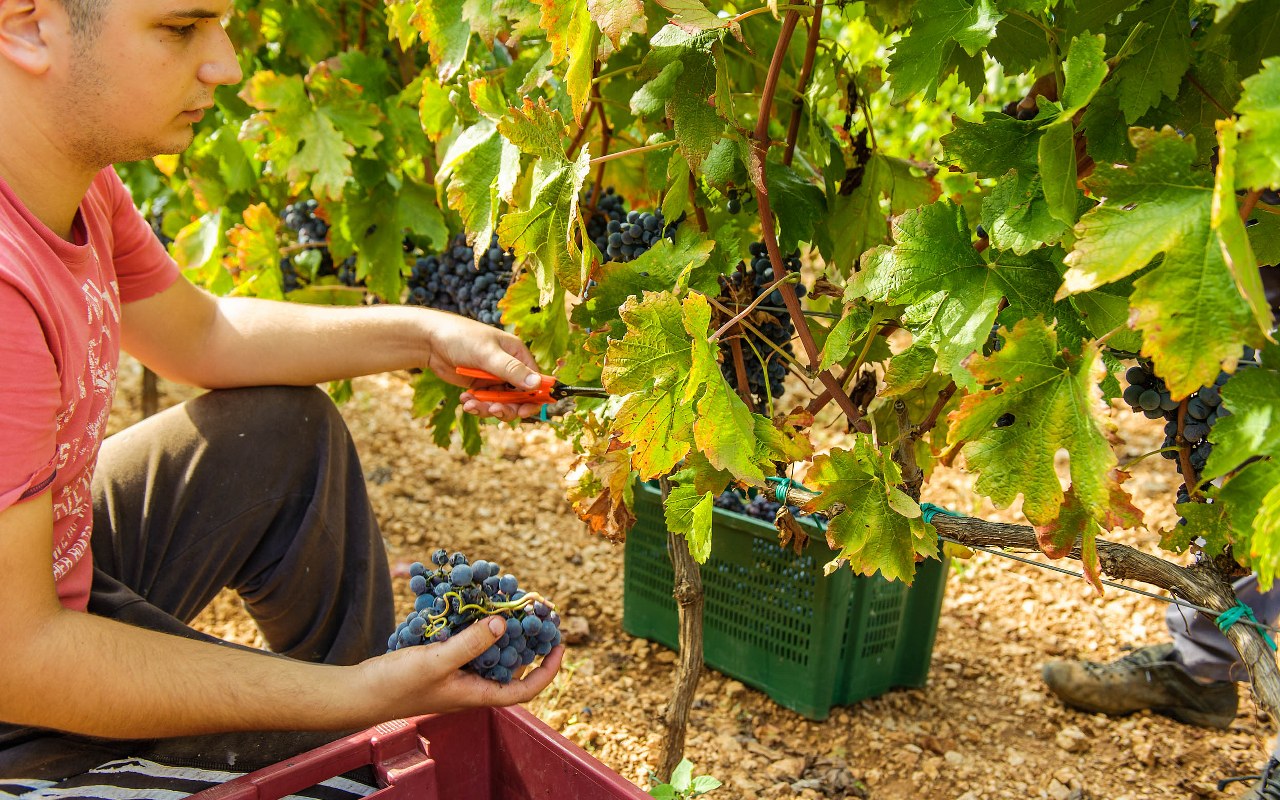 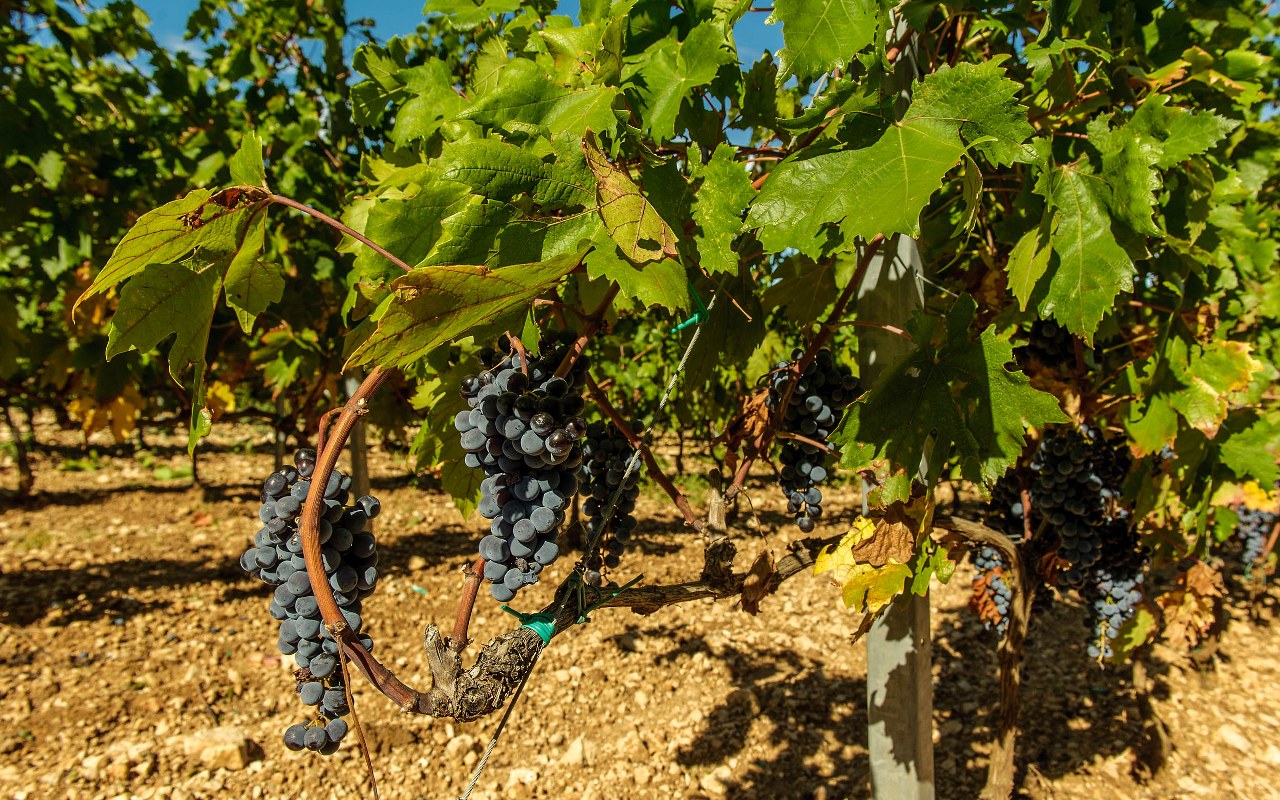